Sounds of the Sea 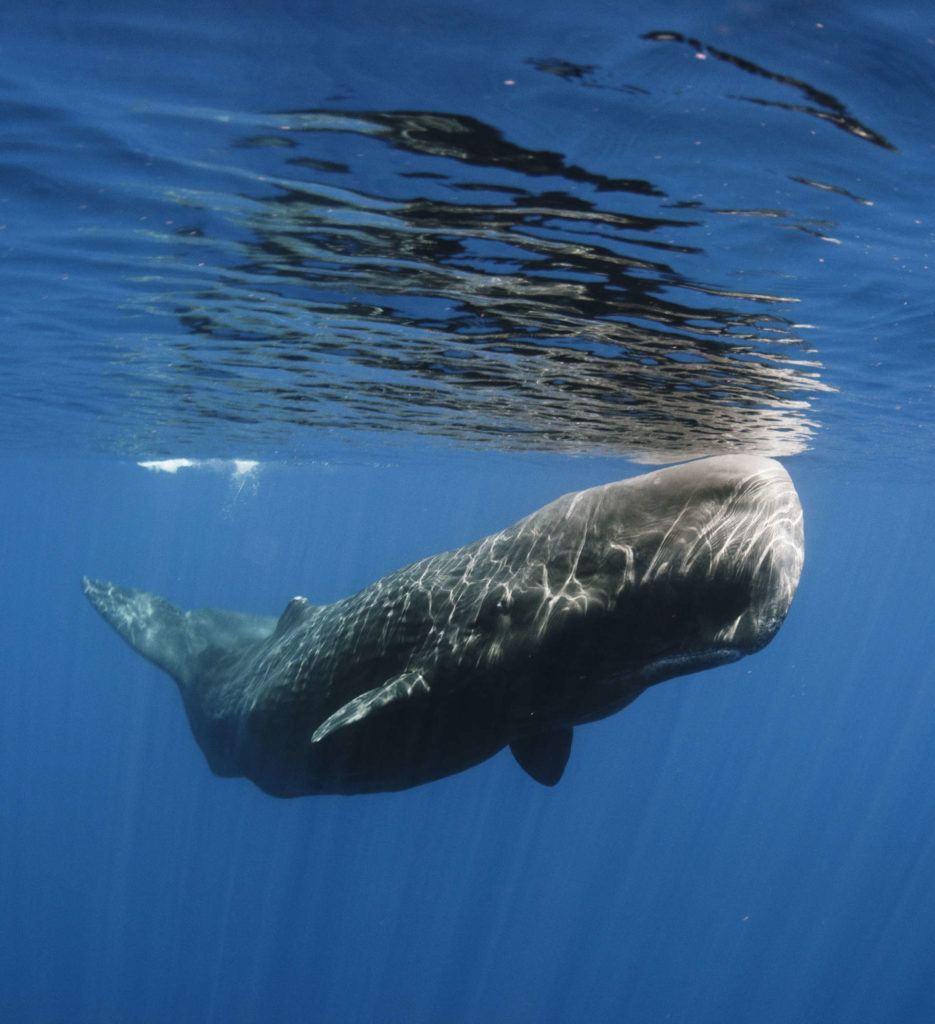 You might think that the ocean is a pretty peaceful place beneath its surface, but that’s far from the truth. Captain Cousteau knew firsthand just how noisy the ocean really is. In fact, he even wrote a book and created a documentary called “The Silent World” all about his discoveries beneath the waves.

The ocean is absolutely filled with life. Some creatures are so small that you can barely see them, and others are bigger than anything that lives on land. With so many living things sharing the waters, it’s not surprising that the ocean is a very loud place.

Since people didn’t evolve to live in the water, our ears don’t work very well underwater. A noise has to be very loud or high pitched for human ears to pick up on the sound vibrations. But animals that make the oceans their home have ears that are specially made to pick up on the unique way that sound travels underwater. In fact, hearing is often the most important sense for marine animals. Most of us have heard the clicks and squeaks of a dolphin, but sound is very important for fish and invertebrates as well. Fish and their spineless neighbors use snaps, grunts, croaks, and barks to warn predators to stay away, find or catch their food, and to find mates.

Captain Cousteau was one of the first people to predict the special way that whales and dolphins  use sound to ‘see’ the world around them. Read more about this unique way of navigating on page 8.

© 2020 The Cousteau Society.
All rights reserved.