About The Cousteau Society

The Cousteau Society > About us

Founded in 1973 by Captain Jacques-Yves Cousteau, the Society has more than 50,000 members worldwide.

Under the leadership of President Francine Cousteau, the Cousteau Society continues to carry out unique explorations and observations of ecosystems throughout the world that have helped millions of people understand and appreciate the fragility of life on our Water Planet.

Half a century of protecting water systems has expanded to embrace a wide variety of programs to encourage communities to achieve sustainable harmony. 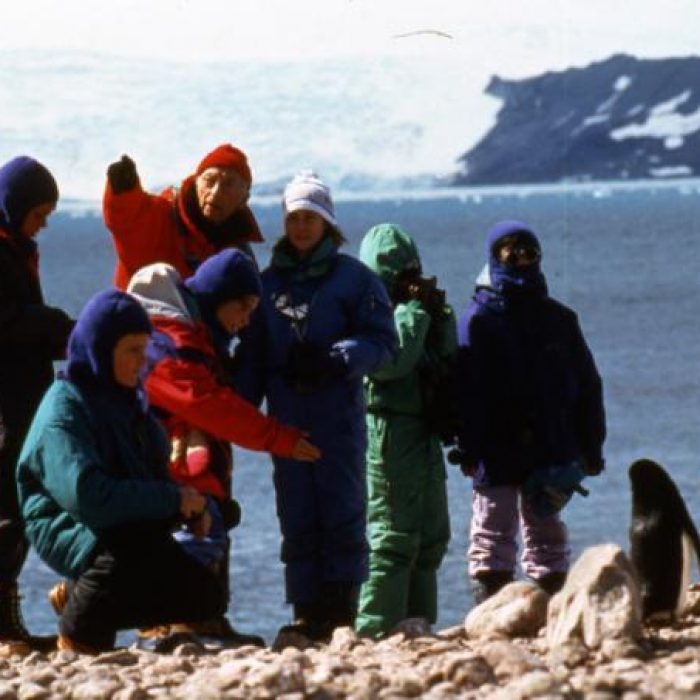 More about our mission 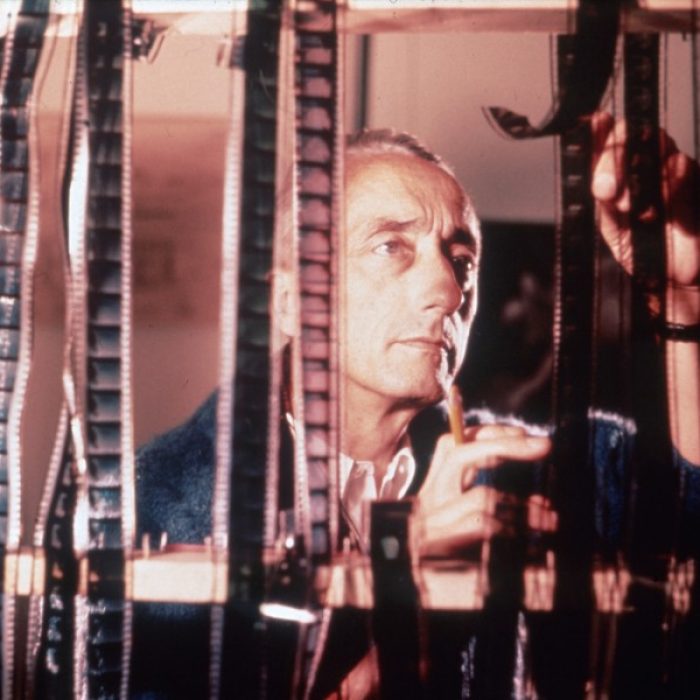 Captain Jacques Cousteau left his mark forever on the planet and the oceans. When Cousteau and his teams embarked aboard Calypso to explore the world, no one yet knew about the effects of pollution, over-exploitation of resources and coastal development. The films of Calypso’s adventures drew the public’s attention to the potentially disastrous environmental consequences of human negligence. Cousteau, through his life and his work, was a major player in the environmental movement.

Jacques Cousteau was born on June 11, 1910, in Saint-André-de-Cubzac (Gironde) in France. He entered the naval academy in 1930, was graduated and became a gunnery officer. Then, while he was training to be a pilot, a serious car accident ended his aviation career. So it was the ocean that would win this adventurer’s soul. In 1936, near the port of Toulon, he went swimming underwater with goggles. It was a breath-taking revelation.

Seeking a way to explore underwater longer and more freely, he developed, with engineer Emile Gagnan, the Self-Contained Underwater Breathing Apparatus, or scuba, in 1943, and the world under the sea was opened up to human beings. After World War II, Cousteau, along with naval officer Philippe Tailliez and diver Frédéric Dumas, became known as the ” mousquemers ” (” musketeers of the sea “) as they carried out diving experiments in the sea and laboratory. In 1950, Calypso, a former mine-sweeper, was modified into an oceanographic vessel, endowed with instruments for diving and scientific research, and the great adventure began. She and her crews explored the seas and rivers of the world for the next four decades.

Realizing that it would take an organized effort to protect the planet, in 1974, Captain Cousteau created The Cousteau Society, a US-based, not-for-profit, membership group. Then, in 1981, Fondation Cousteau (later Equipe Cousteau) was born in France. From these bases of supporters, he launched a worldwide petition campaign in 1990 to save Antarctica from mineral exploitation. His effort was successful: this pristine continent is now protected, for at least 50 years. The global reach of his influence was evident when, in 1992, the Captain received an official invitation to participate in the UN Conference on Development and the Environment held in Rio de Janeiro.

Captain Cousteau died on June 25, 1997, at the age of 87. The man is gone but his message has never been more alive. The Cousteau Society and Equipe Cousteau keep it ever in the forefront of public awareness.

Diving saucers, undersea houses and ongoing improvements to the Aqua-LungTM showed the Cousteau touch. With Professor Lucien Malavard and engineer Bertrand Charrier, Cousteau studied how to design a new complementary wind-power system, the Turbosail™, and, in 1985, the ship Alcyone was launched, using the new invention. Today, she is the Cousteau team’s expedition vessel.

Through more than 115 television films and 50 books, Captain Cousteau opened up the oceans to millions of households. Made a chevalier of the Legion of Honor for his service in the Résistance, Captain Cousteau was promoted to the rank of officier then commandeur in recognition of his contributions to science. A member of the US Academy of Sciences, he was also Director of the Oceanographic Museum of Monaco for thirty years. In 1977, the United Nations awarded him the International Environmental Prize. He received the US Presidential Medal of Freedom in 1985. Then, in 1988, he was inscribed in the UN Environmental Programme’s Global 500 Roll of Honor of Environmental Protection and received the National Geographic Society’s Centennial Award. Showered with awards, he was elected to the Académie française in 1989.

Captain Jacques-Yves Cousteau is the father of underwater sea exploration. Working with scientists and inventors to increase his capacity for underwater research, he was the first user of the Aqua-Lung; the world’s first underwater breathing apparatus that enabled humans to spend prolonged periods underwater. Jacques Cousteau spent 68 years of his life revealing the hidden wonders of the underwater world and bringing us a new outlook on the planet. To do so he invented the necessary tools to go further, deeper and longer from the Aqualung, to Turbosails used to power the Alcyone. Fully equipped to amaze the public he travelled on expeditions all around the world creating underwater movies for cinema and television that were not documentaries but the human adventures of a group of heroes sailing on a unique vessel, the Calypso. Through these expeditions, he realized the fragility of the world he was exploring for us, and came to the realization that we must actually protect the ocean and all its wonders, coining the message “people protect what they love”, which still resonates strongly in everything we carry out today.    Millions of people have been inspired by his films and his advocacy to save the environment for future generations.This website is by PokiesAUS.com website that allowes you to play pokie games for free