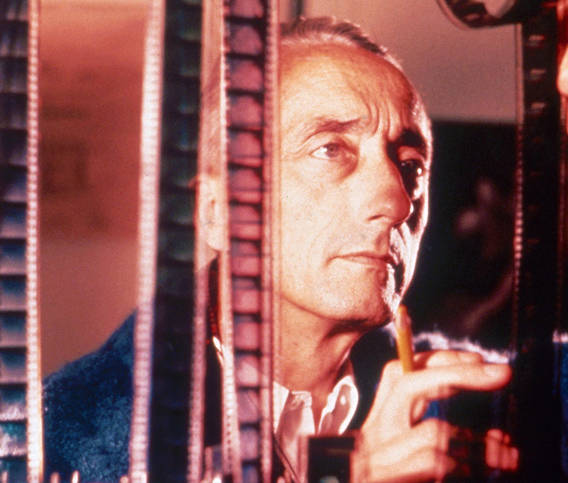 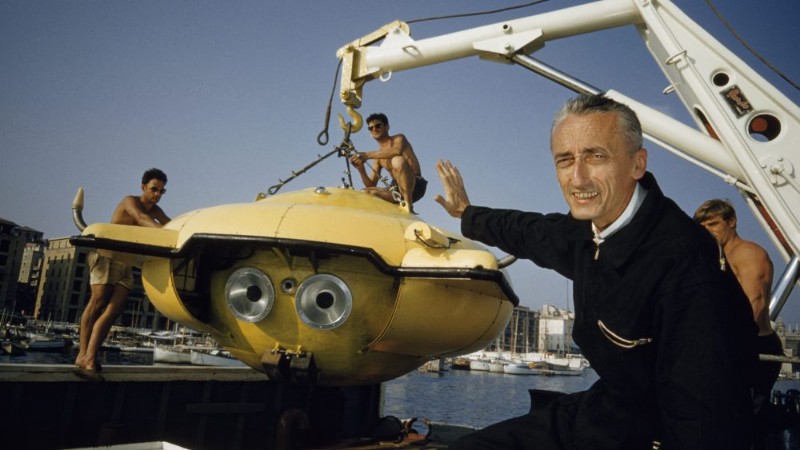 Captain Cousteau caught the world’s fervour through his explorative adventures onboard the iconic Calypso, ship of dreams.

Jacques Cousteau spent 68 years of his life revealing the hidden wonders of the underwater world and bringing us a new outlook on the planet.

To do so he invented the necessary tools to go further, deeper and longer from the Aqualung, to Turbosails used to power the Alcyone. Fully equipped to amaze the public he travelled on expeditions all around the world creating underwater movies for cinema and television that were not documentaries but the human adventures of a group of heroes sailing on a unique vessel, the Calypso.

Through these expeditions, he realized the fragility of the world he was exploring for us, and came to the realization that we must actually protect the ocean and all its wonders, coining the message “people protect what they love”, which still resonates strongly in everything we carry out today.
Millions of people have been inspired by his films and his advocacy to save the environment for future generations.