The Cousteau Society > Join us > Help us Restore Calypso

The Cousteau Society Needs your help
to restore the iconic CalypsO 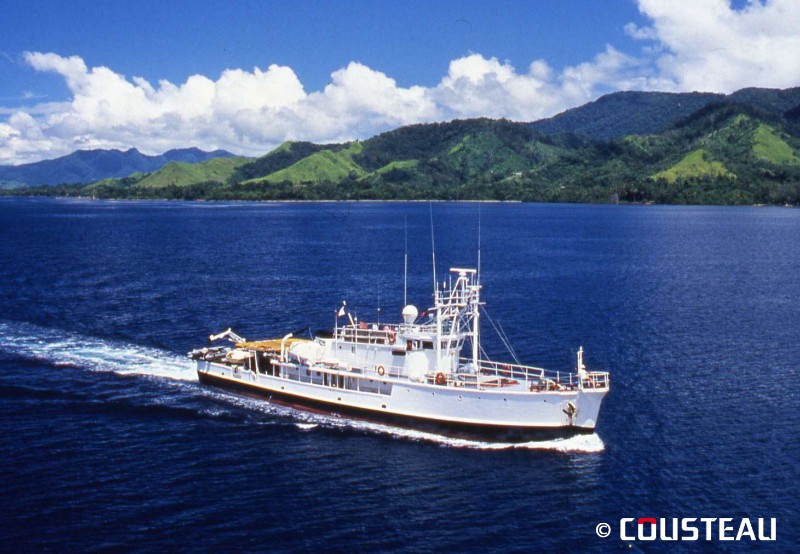 The Cousteau Society is restoring the iconic Calypso so that it can once again take to the seas as an ambassador of the oceans and be part of new expeditions around the world.

We are carrying out all the necessary repairs in Turkey, and thanks to the generous help of early sponsors, the work began in mid-2016. We are actively seeking new partners and contributors to help us bring the Calypso back to seaworthy status. We are reaching out to you today in the hope that you will join us on this ambitious adventure.

The project is still in need of another 6 million dollars, which the Cousteau Society is seeking to raise with the help of all the admirers of Captain Cousteau, to renovate this legendary ship.

Any contribution you would consider making to help us achieve this goal would be greatly appreciated. If you are interested in participating in this project and would like more information, we would be happy to provide you with any details you may be curious about.

We would be very honored if you would consider becoming a sponsor of this project. 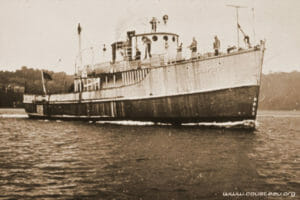 Launched in the spring of 1942 in Seattle, minesweeper JB-26 was dispatched to the British Navy for service in the Mediterranean. Naval records reveal few details about her activities during World War II, but in 1949, she was sold and converted to a ferryboat on a run between Malta and neighboring Gozo.

In 1950, Jacques-Yves Cousteau, then a young naval officer, laid eyes on Calypso and saw in her the ship he would sail for 50 years of exploration throughout all the world’s oceans. Captain Cousteau made Calypso an international star, a symbol of underwater research, of environmentalism, of aquatic exploration, and of a dream within reach of fascinated television viewers.

Calypso allowed Captain Cousteau to realize his wildest plans and carry out unprecedented exploits. Aboard her, he discovered oil sands in the largest deposit in Abu Dhabi, in 1954, and carried out the first experiment in living in underwater houses, in the Red Sea. Together they were trapped in the ice of Antarctica and lulled in the tropical lagoons of the Marquesas. They documented the tidal bores of the Amazon and crisscrossed the shoals of Belize and the Bahamas. They tracked whales in Canada and returned to the Mediterranean laden with memories and precious collections of exciting discoveries. 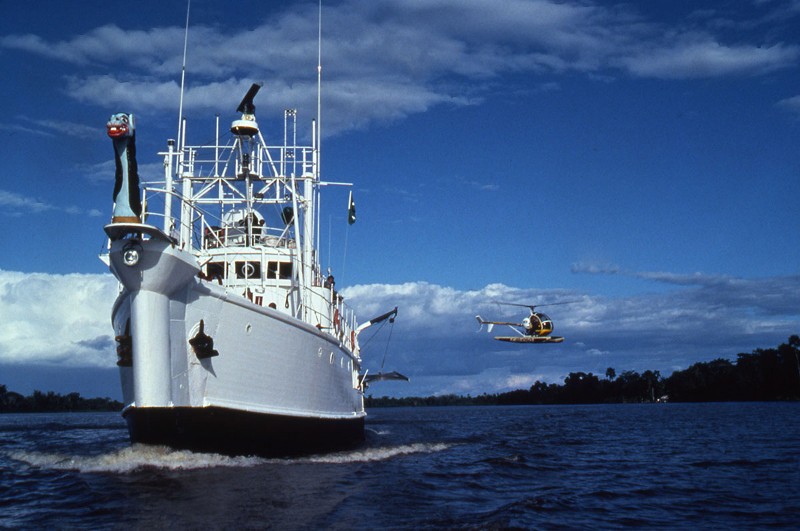 Refurbishing the most prestigious ship
in the world :Calypso

Refurbishing the most prestigious ship
in the world :Calypso

Progress Report: The Journey towards Revival

In March 2016, thanks to the help of generous sponsors, Calypso was
transported from France to a new shipyard which specializes in wooden ship construction in Turkey. The shelter which will house the repairs has been built
around the ship and the repairs are underway. The following images tell the story of this adventure and show each step we have taken so far, leading to the completion of the first layer of the hull in April 2017. We are now looking for
partners for the next phases of the reconstruction… Join us! 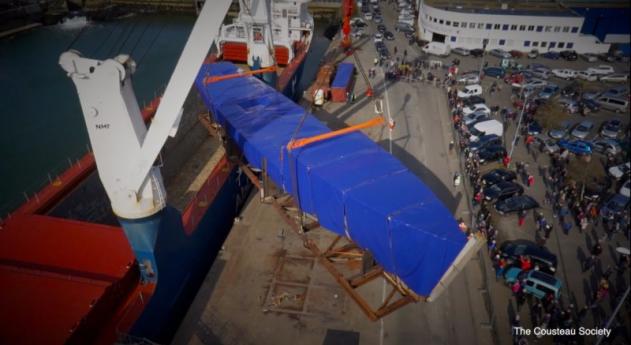 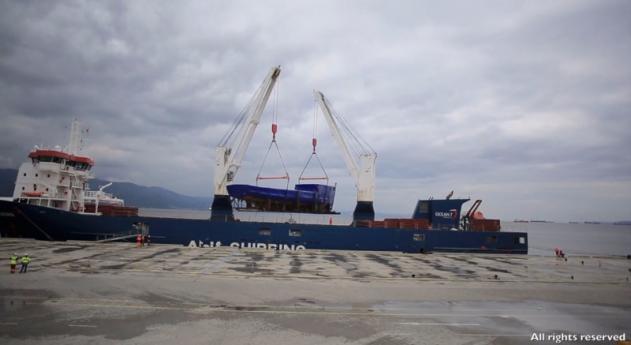 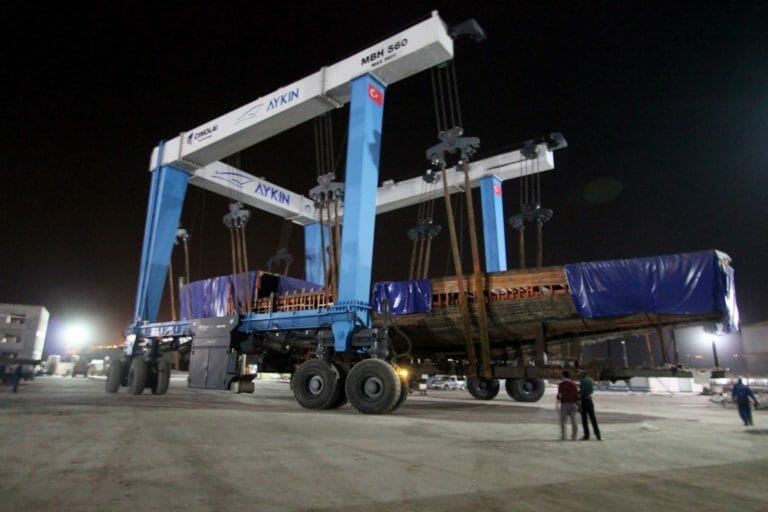 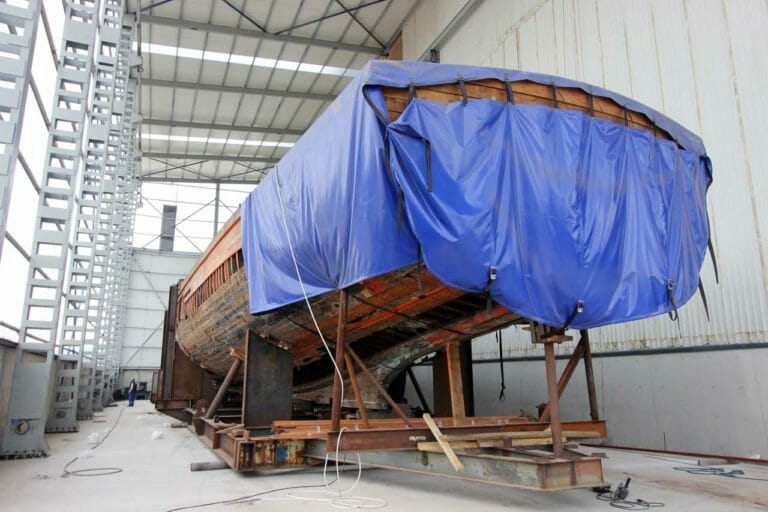 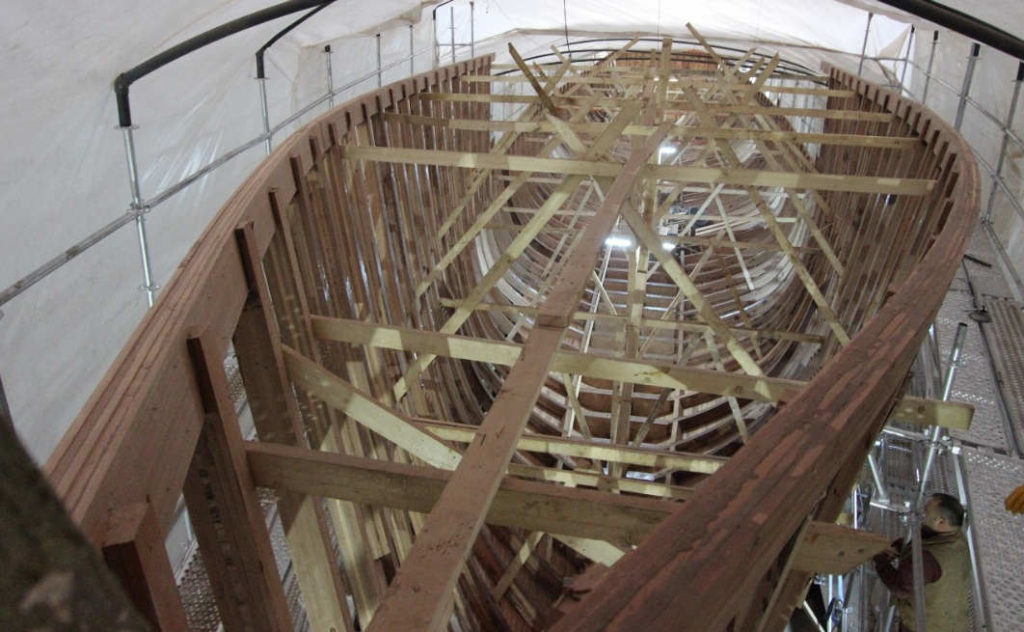 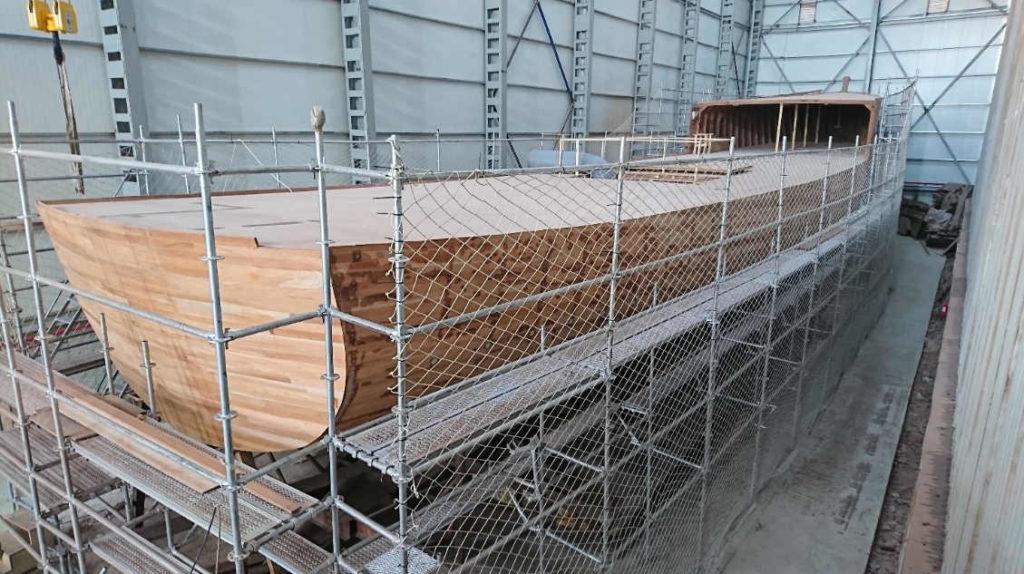